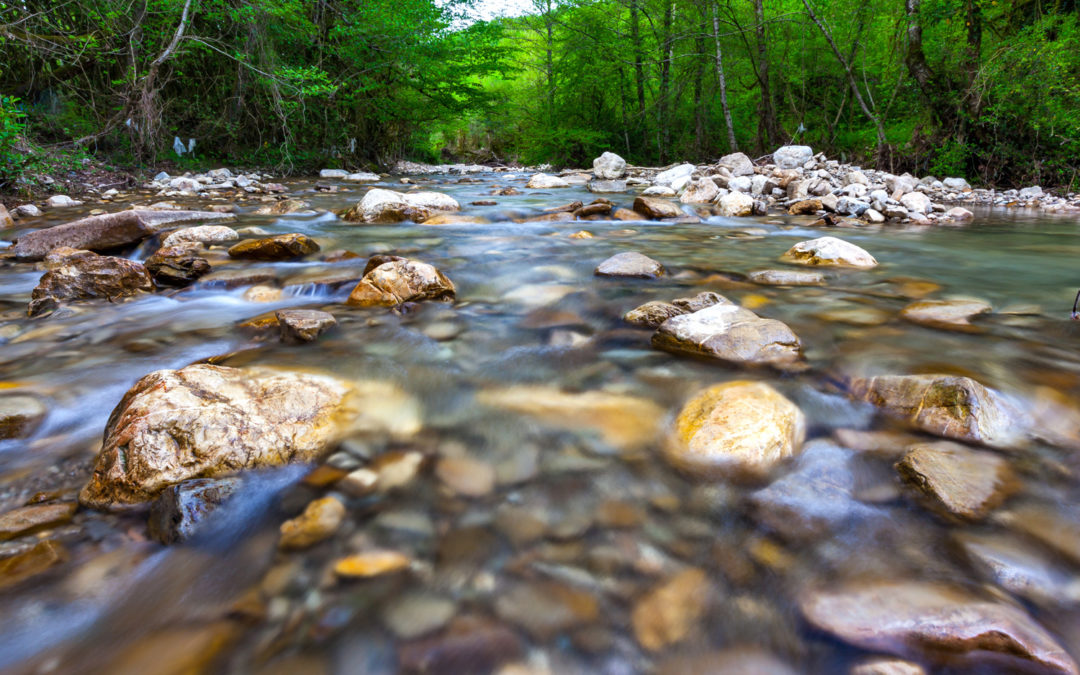 A new fly shop opened in town, so on the first available Saturday morning, one too hot to fish, I visited to meet the owner, talk fish, and pick up some fly-tying groceries. As I entered, I paused momentarily to let my eyes adjust from the glare outside.

A large black shape moved toward me, gave me a sniff and licked my hand. My improved vision identified it as a Lab and already I liked the fly-shop greeter. He had two legs up on the Wal-Mart greeters, though I will concede the Wal-Mart greeters have considerably better etiquette on where they stick their noses.

The proprietor rose from his fly-tying bench in the back and ambled forward, adjusting his glasses on his nose to look over the top.  He was a wiry guy, with grizzly hackle hair and beard and a firm handshake.

Click here for the rest of Jim Mize’s story at Sporting Classics Daily.